At the later stages, private company valuations are frequently compared to those of a standard public company, but that’s where the similarities begin and end. 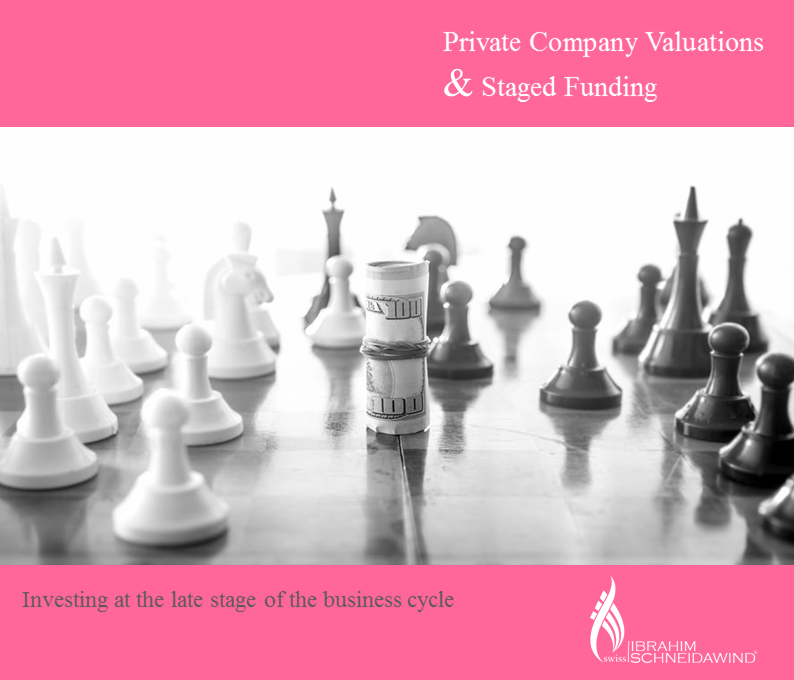 Most technology companies raise money throughout their lifecycles, possibly beginning with seed investment and progressing through to the IPO stage. The interim steps being series A, B, C, funding rounds.

Historically, different institutions specialized in providing capital for distinct phases, given the unique risk and reward ratio for each stage. For example, a seed investor wishing to invest in a firm with loads of room for improvement may have been unlikely to do staged funding and vice versa. However, over the last several years, the early to late stage funding market has become much more intermingled as more investors seek to bag the most promising companies.

Growth Equity investment is quite a competitive space where many funds are chasing the same thing. Some early-stage organizations are now attracting investments at levels once seen only in later stage deals.

The various funding rounds may depend on certain key milestones being met. Series A funding expects a company to prove some form of consistent revenue growth and may be able to raise between €5 to €10 Million. Once revenue growth has been achieved, Series B funding is usually used to scale the business, delivering a track record with a repeatable business model. Following Series B, one can expect growth capital to kick in, relevant for Series C onwards. At this point, the company is seeking international expansion as new avenues for revenue growth open up. Acknowledging these differences is vital to understanding the actual risks embedded at each stage of the investment business cycle.

At the later stages, private company valuations are frequently compared to those of a standard public company, but that’s where the similarities begin and end. One fundamental difference is that these late-stage private companies haven’t endured the immense scrutiny that is part of each IPO process. Typically, there is a single Powerpoint Deck presentation. In the absence of the deep auditor dive, investors would be assuming that the numbers they see in the fundraising deck would be just like those they could see in a public company. Also, some private businesses may wait up to twelve months after the fiscal year end to complete their audit.

If and when a private company has hit a home run, the path in the run-up and post IPO is very exciting. With that in mind, 2019 is expected to be a hot year for technology company IPOs; as Slack, Uber and Airbnb are reported to be amongst the companies getting ready for a potential listing this year.

We are an independent & regulated Investment Manager allocating Investor Capital into profitable mid-market companies with a focus on Growth.